“I’m just presenting fashion in a language that contemporary people can understand and identify with. “—— Gvasalia

This week, Balenciaga is in the mix. First, The explosion Balenciaga is expected to enter the billion-euro club in 2019, the explosive manufacturing strength is absolutely not to be underestimated.  Balenciaga unveiled its autumn/winter 2019 collection at Paris Fashion Week, almost restoring the daily lives of a young Parisian, from the dress-up of office workers to the ease of work after work, this season Balenciaga perfectly poked the most-needed outfit.

The 2019 Balenciaga autumn/winter collection, also a merger of men’s and women’s outfits, has a wider space for expression after blurring gender boundaries. For now, female models are wearing minimalist suits that exude a different kind of appeal. The whole show is the perfect model for the fusion of haute couture and street design, or weird enough to be blood-sprinkly, and cleverly restrained at critical moments.

This season’s series reinterprets the aesthetic of young people, who wear Balenciaga seem to shine in the crowd, both male and female. 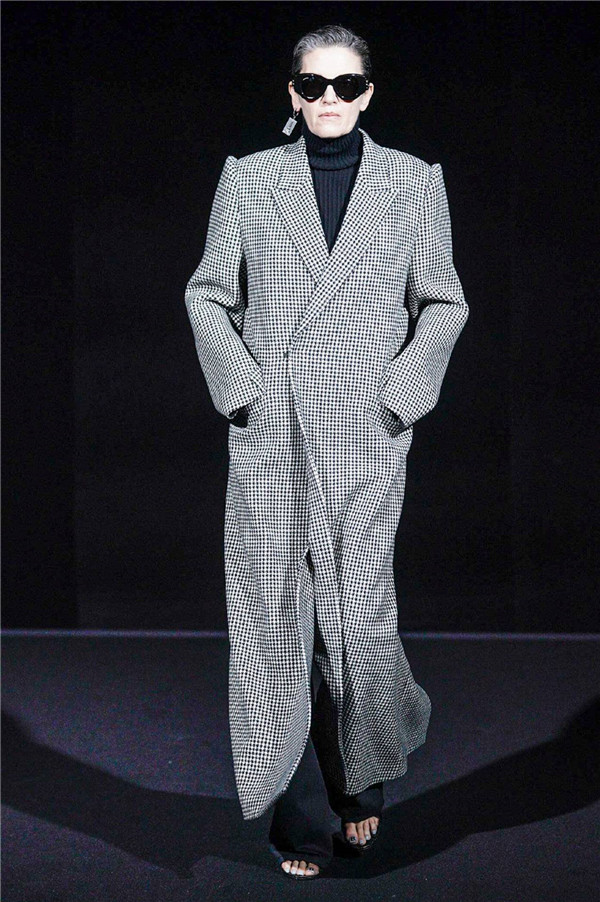 Demna Gvasalia opened with a few black suits paired with wide-legged trousers, with an elitist style in a ghostly look. Black, the main color in Mr. Crist?bal Balenciaga’s design, was influenced by the spanish culture and the thoughts of the monks who grew up as a child, and in his eyes it was a vibrant color. 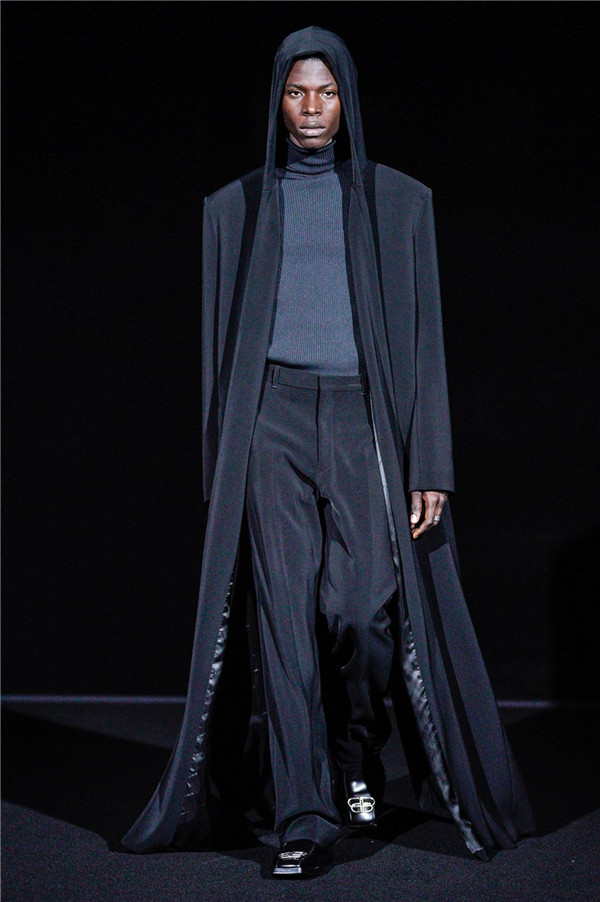 With the rhythm of the flash of light, in the neckof to make a three-dimensional effect of sequin tights, short skirts, smooth lines of silk evening dress and accompanied by the light shines and show vitality of the silver tassel dress under the baking, the end of the work of urban creatures began a midnight revelry. 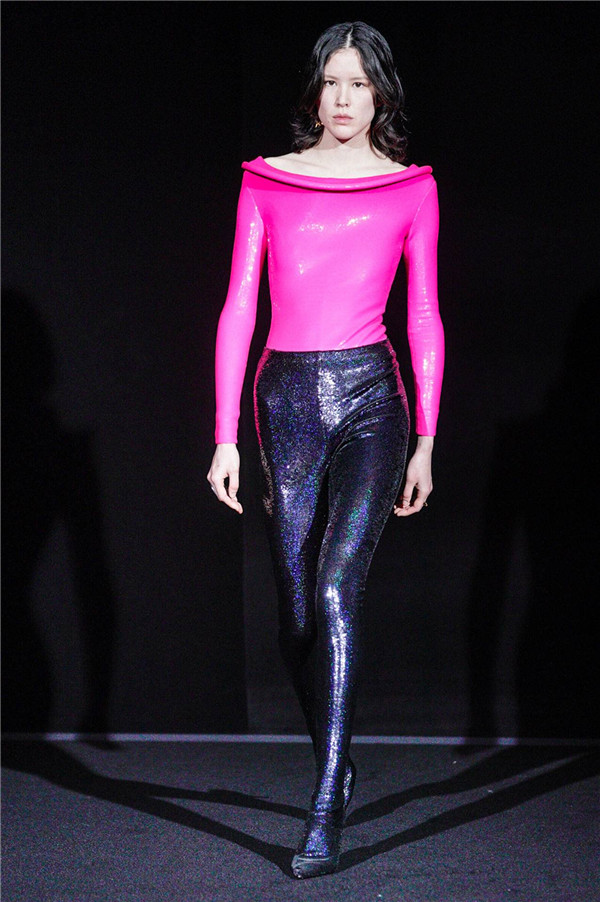 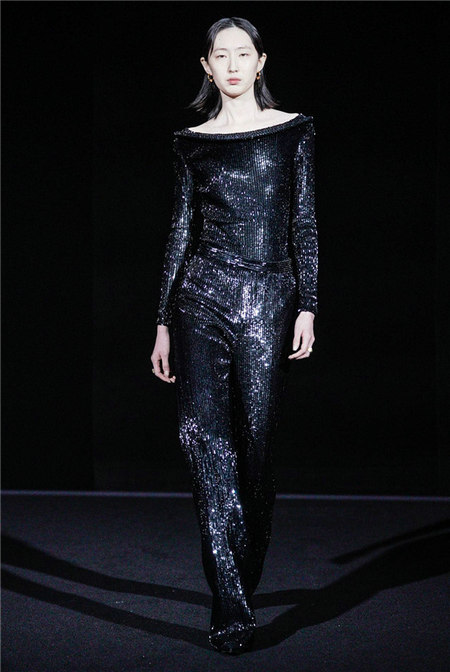 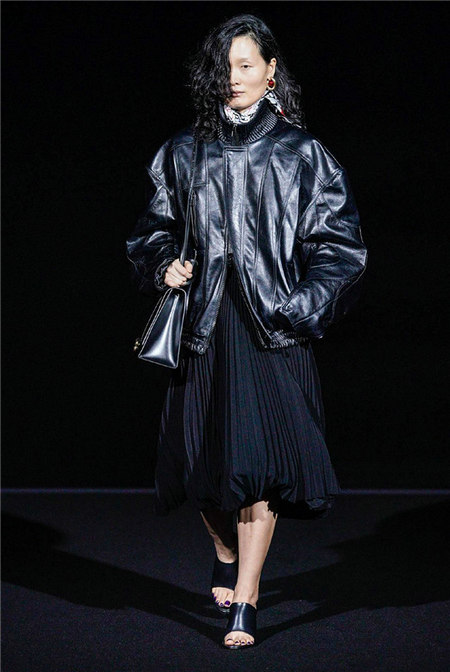 What is the Balenciaga fairy brand, so that a large number of fashion people are obsessed with it.